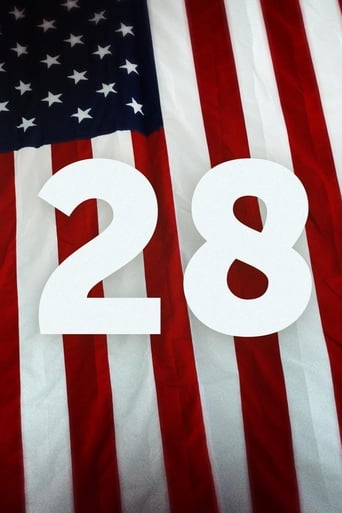 In the fall of 1940, British Prime Minister Winston Churchill delivered his country’s most valuable military secret — a revolutionary radar component — to a Wall Street tycoon, Alfred Lee Loomis. Using his connections, his money, and his brilliant scientific mind, Loomis and his team of scientists developed radar technology that played a more decisive role than any other weapon in World War II. 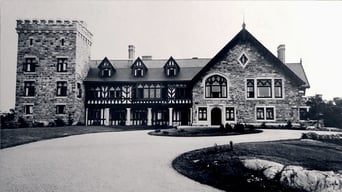 Downloading Seeding american.experience.s30e02.the.secret.of.tuxedo.park.internal.web.h264-underbelly[eztv].mkv from to 0 peers.
of
↘0 b/s / ↗0 b/s
Read our blog post about Streaming Torrents From Your Browser