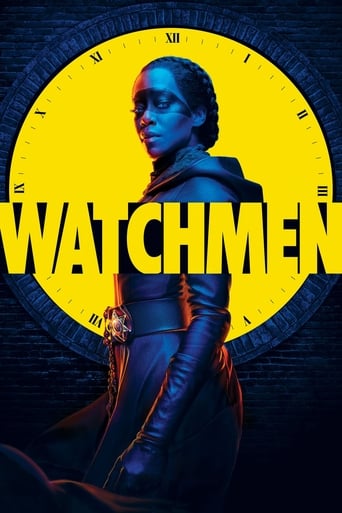 Watchmen: This Extraordinary Being(2019)

Deep under the influence of Nostalgia, Angela gets a firsthand account of her grandfather’s journey. 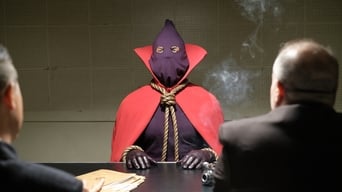 For the comic book ''purists'', it was blasphemy. To the racists who were offended, it was an insult. I hate to generalize but when you upset two of today's most toxic groups, that believe they know something you don't, then you will certainly have my attention. Lindelof's approach is not canon and it's fine. Watchmen's current and official sequel in the comic books ended last Wednesday with the release of Doomsday Clock #12 where the long-awaited confrontation between Dr. Manhattan and Superman will finally occur. But personally I think it was a great show. He took the world from the comic book and gave it a different voice. He built an interesting mystery around certain characters from the original story and rooted it in fairly relevant themes that as it showed from its first episode and until its last, encompass decades of hatred that are still alive today. Until now it's believed that it will only be a stand-alone season and if so I'm okay with it. I'm open to a second one, but I think the story that was told was enough. And believe me that I enjoyed it week by week since it started. My only but and that's why I didn't give it the 5 stars is that despite the good handling of the plot, Lindelof made a mistake in order to make his romantic story work and that is that he weakened Dr. Manhattan. A lot. I understand it's his vision, but you're telling me that Ozymandias being the smartest person in the world didn't manage to capture that omnipotent being but a flock of racists did? C'mon. Nonetheless it was a great show. If you haven't watch it, start now.

Downloading Seeding Watchmen.S01E06.720p.WEB.h264-CONVOY[rarbg] from to 0 peers.
of
↘0 b/s / ↗0 b/s
Read our blog post about Streaming Torrents From Your Browser