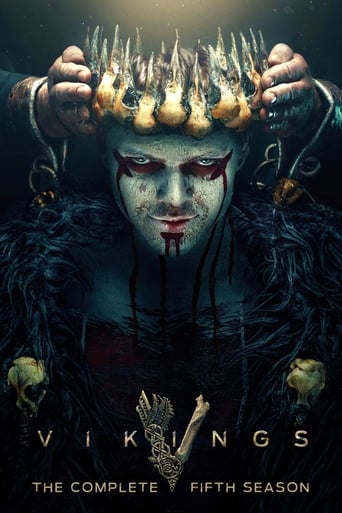 A sense of doom looms over Kattegat as bloodshed ensues. The defeated army flees in the face of the victors. A legendary warrior makes his way home. 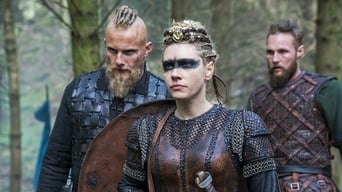 Theme song: If I Had a Heart

Viking Ragnar Lothbrok is a young farmer and family man who is frustrated by the policies of Earl Haraldson, his local chieftain who sends his Viking raiders east to the Baltic states and Russia, whose residents are as poor as the Norsemen. Ragnar wants to head west, across the ocean, to discover new civilizations. With assistance from his friend Floki, Ragnar builds a faster, sleeker fleet of boats to help him make it to the Western world. Through the years Ragnar, who claims to be a direct descendant of the god Odin, continues to struggle with Earl until the two face each other in a final battle for supremacy. Following that, Ragnar goes on a search for new lands to conquer

Whilst Vikings may be based as much on myth, as fact, its core understanding of the world they lived in, makes it inherently watchable. Vikings were conquerors, traders, settlers, and politicians. All elements, that can be found blended in intricate and intriguing ways, in this series. Its helped too be decent acting, direction, fantastic sets and rich visuals. I do feel that said this series needs to come to an end soon as its really reached its potential and much more, will simply start to feel a little repetitive. A great watch. 9/10.

I wouldn't download it guys. How does 1080p have 979mb? Either the sound or the video has been cut.