ABOUT THE GAME :
The year is 878 AD, the embattled English king Alfred the Great has mounted a heroic defence at the battle of Edington, and blunted the Viking invasion. Chastened – but not yet broken – the Norse warlords have settled across Britain. For the first time in nearly 80 years, the land is in a fragile state of peace.

The Grand Campaign offers multiple routes to a glorious Victory; aggressively expand your territory through force of arms, acquire renown through construction, advanced technology and influence, or complete a series of unique objectives based on your chosen faction’s history. Once completed, steady yourself for a significant late-game challenge and the final, Ultimate victory condition.

Explore and conquer the British Isles

From the snowy highlands of Scotland to the orchards and meadows of Kent, push back the fog-of-war and unveil the extent of Anglo-Saxon Britain. Varied towns, cities and rural settings inspire a host of different battlefield environments. Experiment with the strategic opportunities afforded by newly capturable minor settlements. Throttle your enemies’ trade routes and coax them out of strong, defensible positions.

Each faction will face a series of unique events and branching dilemmas, often based on authentic historical events and issues of the time. Embark on Viking expeditions, manage the Anglo-Saxon peasant economy, each faction feels and plays differently. Carve out unique roles for your King and Nobles, customise their impact by making meaningful choices about their development and determine how their story will unfold.

Includes many updates to core Total War mechanics – such as provinces, politics, technologies, recruitment, dilemmas and much more – designed to make your experience more immersive and more meaningful. 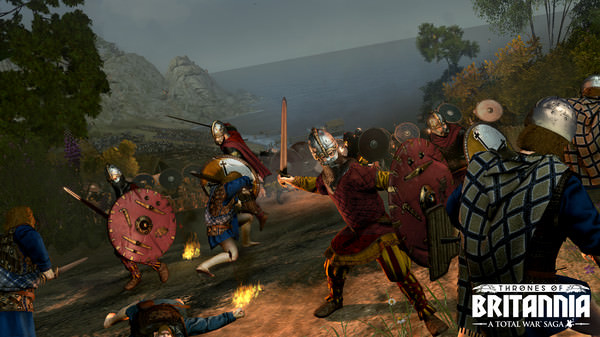 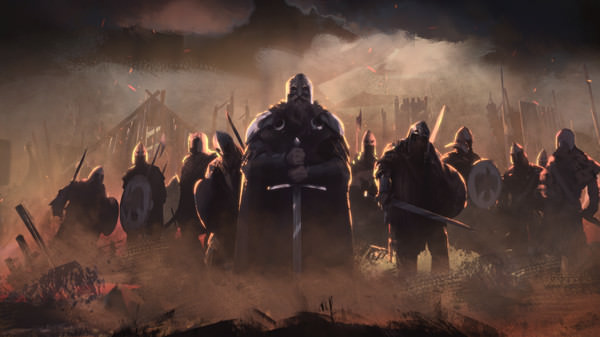 Wait how long for Crack? lol

At least a couple of months. FC5 was cracked in 2 or 3? this one has denuvo too for some reason. On the bright side, by then it'll probably have a couple of updates and blood already. Personally, I wouldn't bother downloading "unlocked" versions, by the time the crack is out those versions are outdated already, you essentially wasted your download time for something you couldn't play to begin with.

Downloading Seeding Total War Saga Thrones of Britannia-FULL UNLOCKED from to 0 peers.
of
↘0 b/s / ↗0 b/s
Read our blog post about Streaming Torrents From Your Browser