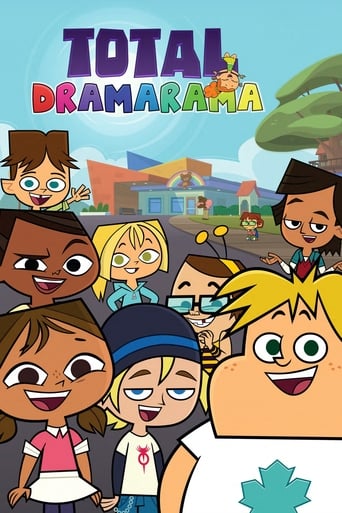 Beth gets her gum stuck in Leshawna's hair and has to get it out - without Leshawna finding out it's there. 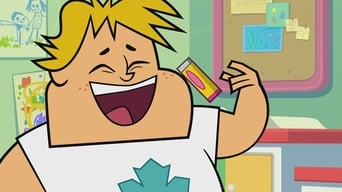 W4F is one of the oldest TV scene groups, founded and supported on an

ethos of releasing purely for fun. We pride ourselves in releasing

quality programming in a variety of formats to include reality,

We are still actively interested in finding capable individuals who

would like to join the W4F family. Potential recruits will be US based

and able to capture HDTV content with knowledge of digital capture

We are also interested in recruiting those who can capture either

W4F has nothing to do with torrents/p2p so don't ask about that!

Occasionally we are also interested in hearing from site owners who

are interested in affiliating W4F. Private links with archives only.

Greets to all W4F/CLASSiCW4F members, both past and present.

Downloading Seeding Total.DramaRama.S01E30.HDTV.x264-W4F[rartv] from to 0 peers.
of
↘0 b/s / ↗0 b/s
Read our blog post about Streaming Torrents From Your Browser