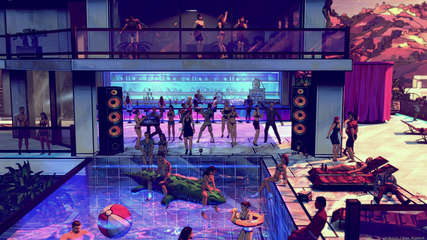 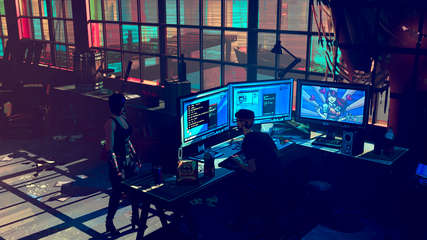 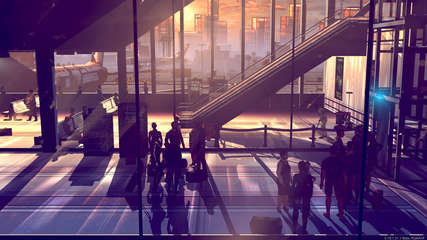 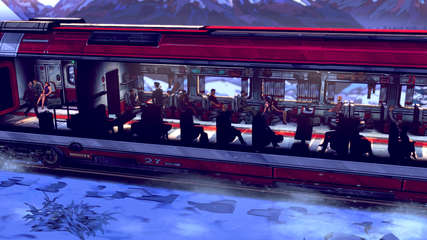 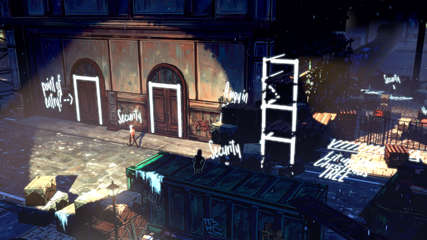 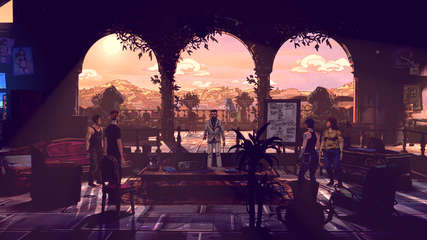 Based on the best-selling comic by Robert Kirkman, Thief of Thieves: Season One is a story of heists and the people behind them. It’s time for Celia, protege of master thief Redmond, to make the leap from apprentice to master. A botched job takes Celia to Europe, where she joins a new team of criminals for a crime spree. Get to know your team, choose your approach on the field, but be careful – the choices you make may have drastic consequences.

A new continent and a new team, will you make the cut?

Downloading Seeding Thief of Thieves: Season One (Volumes 1 & 2 out of 4) [FitGirl Repack] from to 0 peers.
of
↘0 b/s / ↗0 b/s
Read our blog post about Streaming Torrents From Your Browser