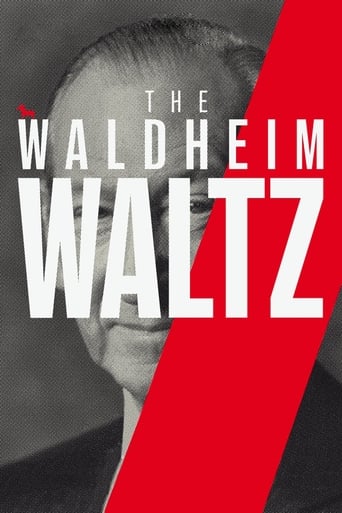 Ruth Beckermann documents the process of uncovering former UN Secretary General Kurt Waldheim’s wartime past. It shows the swift succession of new allegations by the World Jewish Congress during his Austrian presidential campaign, the denial by the Austrian political class, the outbreak of anti-Semitism and patriotism, which finally led to his election.

A biographical drama film about Kurt Josef Waldheim| former UN Secretary General and the controversy of his participation and role in the Nazi regime during WWII . Downloading Seeding The.Waldheim.Waltz.2018.GERMAN.WEBRip.x264-VXT from to 0 peers.
of
↘0 b/s / ↗0 b/s
Read our blog post about Streaming Torrents From Your Browser