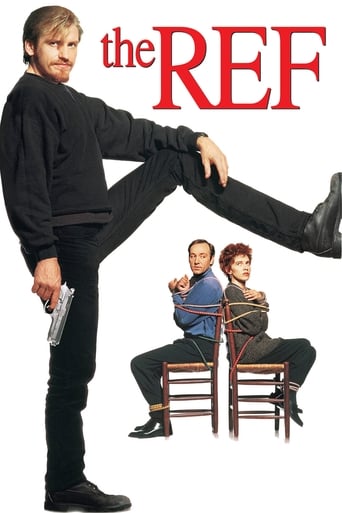 A cat burglar is forced to take a bickering, dysfunctional family hostage on Christmas Eve.

KEEP IN TOUCH FOR LATEST UPLOAD..
Your support encourage me...