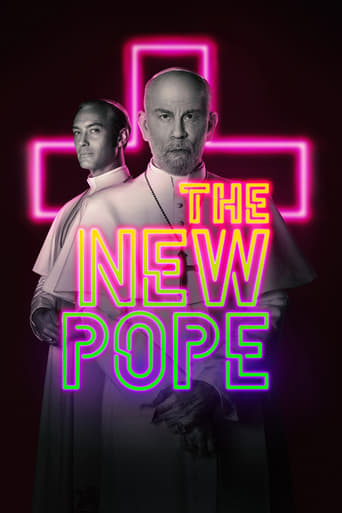 Following his sudden heart attack, Pope Pius XIII lies in a coma while his followers fervently pray for a miraculous recovery. As the threat of terrorism and the potential risks of Pius's idolatry loom, Secretary of State Cardinal Voiello is pressured to bring a new pope to power and, with the conclave at a deadlock, makes a hasty move that throws the Church into even greater chaos. 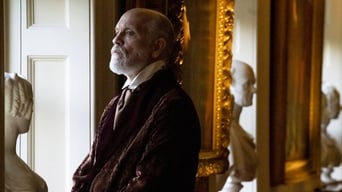 Downloading Seeding The.New.Pope.S01E01.WEBRip.x264-ION10 from to 0 peers.
of
↘0 b/s / ↗0 b/s
Read our blog post about Streaming Torrents From Your Browser