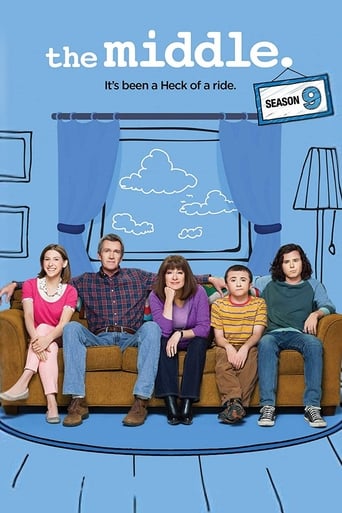 Frankie is surprised but relieved when Dr. Goodwin agrees to buy all of the peanut brittle that Brick needs to sell for school. But the good doctor displays a bit of Mr. Hyde behavior when Frankie doesn't deliver the product in an expeditious manner. Meanwhile, Axl is getting sick and tired of having Mike tell him how to run his life; and things go off the rails when Axl attempts to trade in the Winnebago and buy a car. Sue is more determined than ever to win a very prestigious and competitive hotel scholarship; and Frankie swears that she's seeing something mysterious flying through the house. 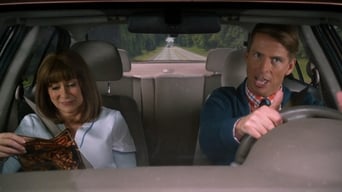 The daily mishaps of a married woman and her semi-dysfunctional family and their attempts to survive life in general in the town of Orson| Indiana. Downloading Seeding The.Middle.S09E19.WEBRip.x264-ION10 from to 0 peers.
of
↘0 b/s / ↗0 b/s
Read our blog post about Streaming Torrents From Your Browser