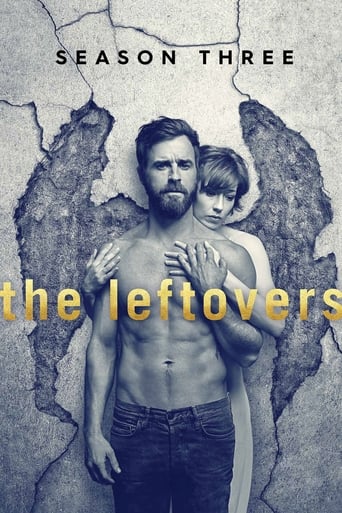 Convinced it is Kevin’s destiny to be in Miracle for the coming seventh anniversary of the Departure, Matt Jamison impulsively heads to Australia in an effort to bring Kevin home. Unfortunately, God gets in the way. 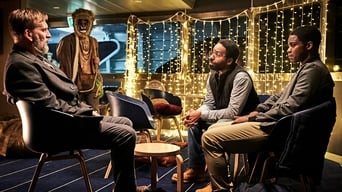 Three years after the disappearance of two percent of the global population| a group of people in a small New York community try to continue their lives while copingwith the tragedy of the unexplained nature of the event. Downloading Seeding The.Leftovers.S03E05.Its.A.Matt.Matt.Matt.Matt.World.720p.AMZN.WEBRip.DDP5.1.x264-NTb[rartv] from to 0 peers.
of
↘0 b/s / ↗0 b/s
Read our blog post about Streaming Torrents From Your Browser