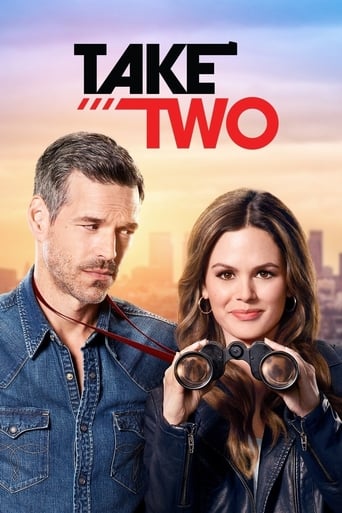 A terminally ill man hires Eddie and Sam to protect him from the very hitman he hired to make his death look like an accident. When he discovers he was misdiagnosed and is going to live, he fears for his life. Together, Eddie and Sam must keep him safe and in hiding long enough to find and stop his hired killer. 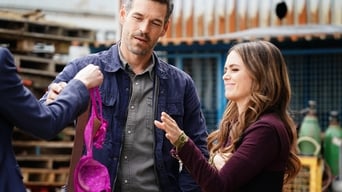 This little show turned out to be not as bad as I thought. In fact it grew on me. The script is far from great but the actors are kinda sweet. Light and fun enough to switch your brain off without having to cringe from bad acting.