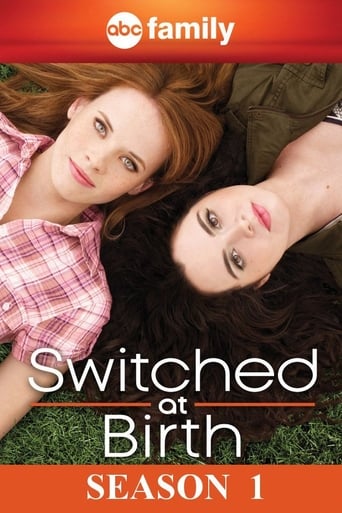 The Carlton prom gets underway, and Travis tags along with Daphne and Wilke, while Emmett feels the weight of the secret he's keeping from Bay. Elsewhere, Angelo resurfaces; and Kathryn and John's lawyer crosses a line. 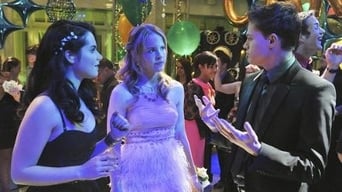 Downloading Seeding Switched At Birth S01E22 FRENCH HDTV XviD-MiND from to 0 peers.
of
↘0 b/s / ↗0 b/s
Read our blog post about Streaming Torrents From Your Browser