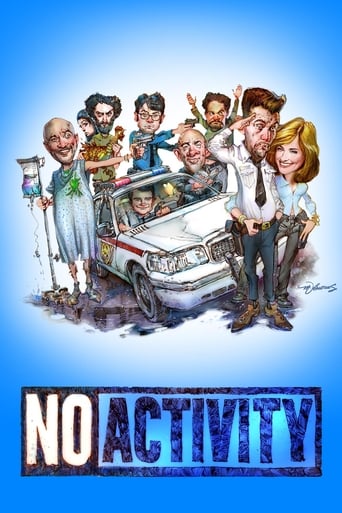 It's the night of the raid and Detectives Cullen and Tolbeck are intent on being the hero cops who break the drug ring. 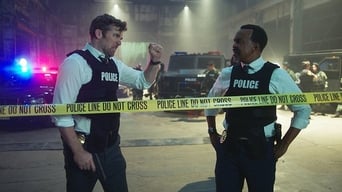 Set against the world of a major drug cartel bust| the series follows two low-level cops who have spent far too much time in a car together; two criminals who arelargely kept in the dark; two dispatch workers who haven't really clicked; and two Mexican tunnelers who are in way too small a space considering they've only justmet.