Bookskeyboard_arrow_rightAudio
Warning! Use a VPN When Downloading Torrents!
Your IP Address is . Location
Your Internet Provider can see when you download torrents! Hide your IP Address with a VPN
⚠ibit warns: You must use Trust.Zone VPN to hide your torrenting. It's FREE HIDE ME NOW

Isolation, War, Despotism and Revival: The Fascinating Story of a Resilient But Divided People** 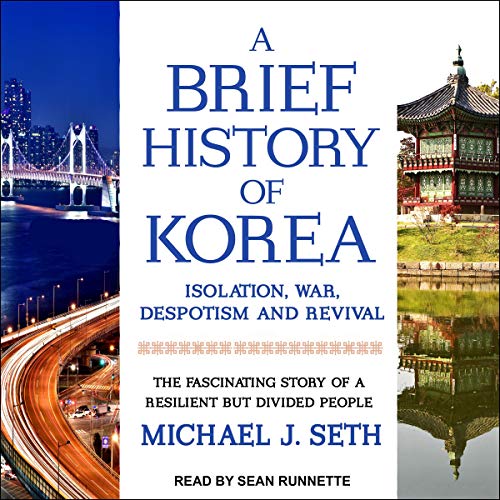 Korea was one of the last countries in Asia to be visited by Westerners, and its borders have remained largely unchanged since it was unified in the seventh century. Though it is one of the world's oldest and most ethnically homogeneous states, Korea was not born in a vacuum. Geographically isolated, the country was heavily influenced by powerful China and was often used as a bridge to the mainland by Japan.

Calling themselves as "a shrimp among whales", Koreans borrowed elements of government, culture, and religion, all the while fiercely fighting to maintain independence from powerful neighbors. This fascinating book tells the story of Korean domestic dynasties, empires, and states, as well as foreign conquest, occupation, and division. Today, the two Koreas are starkly different - North Korea a nation closed to the world and South Korea an economic powerhouse and center of Asian democracy.

Chronicling significant events right up through 2018's Singapore Summit, author Michael J. Seth presents a relevant, interesting, and important history of Korea within a larger global context. Korea's history is a turbulent one, but ultimately the story of a resistant and resourceful people in search of lasting peace. 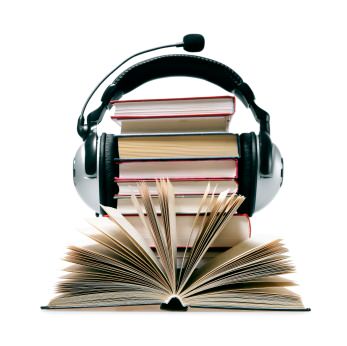 Downloading Seeding Michael J. Seth - 2019 - A Brief History of Korea (History) from to 0 peers.
of
↘0 b/s / ↗0 b/s
Read our blog post about Streaming Torrents From Your Browser