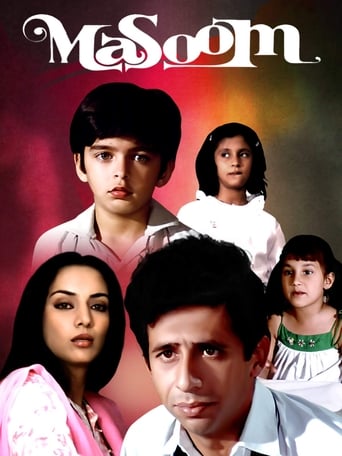 D.K. Malhotra lives a comfortable lifestyle with his wife, Indu, and two school-going daughters, Pinky and Minni. He works in the office of an Architect. One day while the family is relaxing, D.K. gets a phone call that results in him bringing home a young school-going boy by the name of Rahul. Indu is shocked to learn that Rahul is D.K.'s son from another woman, Bhavana, who is no more. D.K. does his best to make Rahul comfortable, but fails. Rahul also feels that Indu does not really like him, though Pinky and Minni have taken to him in a big way. Finally, D.K. decides to admit Rahul in a boarding school in far off Nainital. Rahul reluctantly goes along with this new-found uncle/friend. It is when Rahul is asked to put his papers together for school that Rahul finds out that D.K. is his biological father. Watch what happens when Rahul disappears from D.K.'s house, and the impact this has on D.K., Indu, and her two daughters.