Mafia is set in the 1930s, between the fall of 1930 through to the
end of 1938, during the later part of Prohibition, which ended in
1933. The game is set in the fictional American city of Lost Heaven,
loosely based on New York City, Chicago, and parts of New Jersey of
the same time period. The player takes the role of taxi driver Thomas
Angelo, who, while trying to make a living on the streets of Lost
Heaven, unexpectedly and unwillingly becomes involved in organized
crime as a driver for the Salieri crime family, led by Don Salieri. 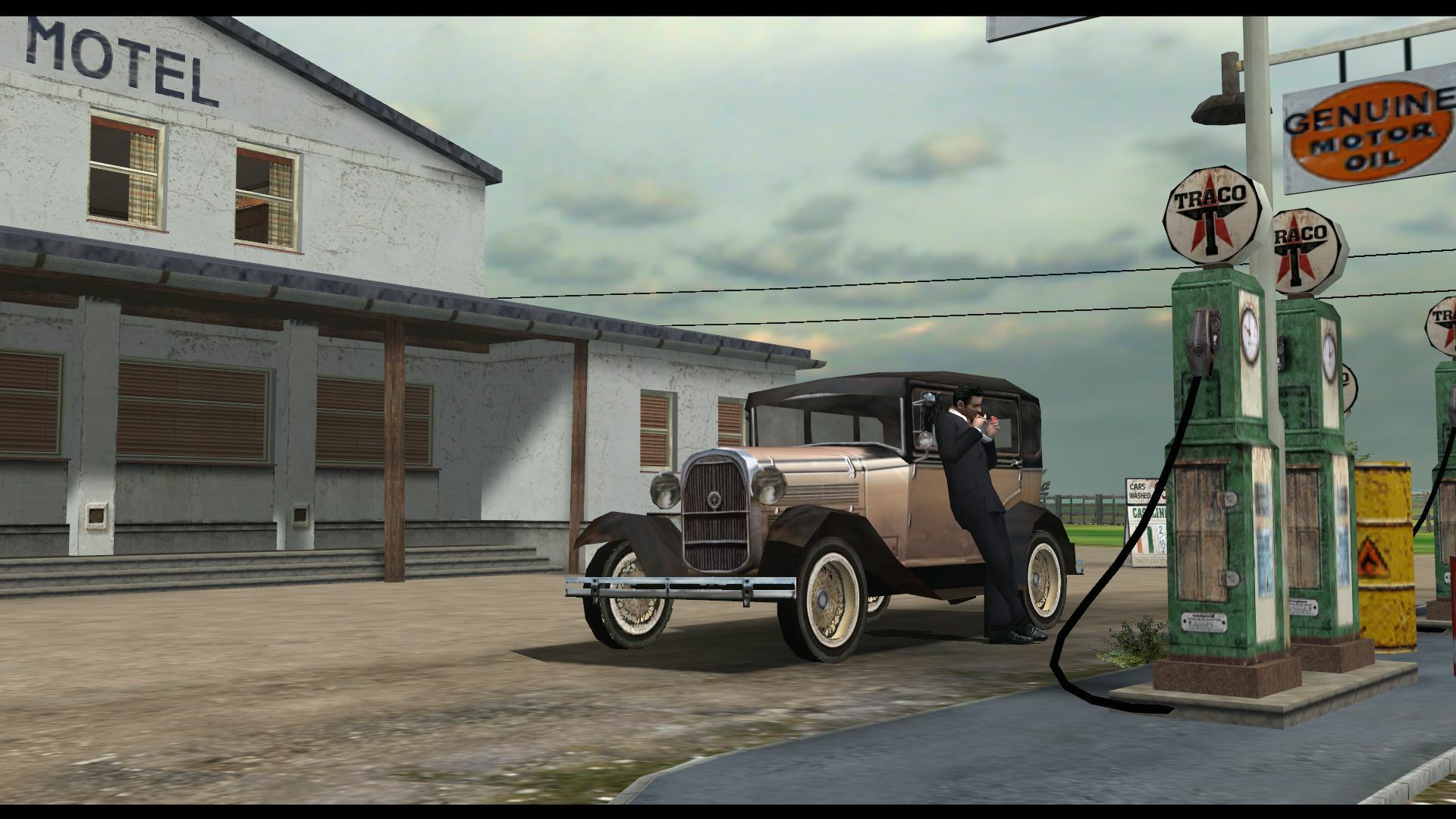 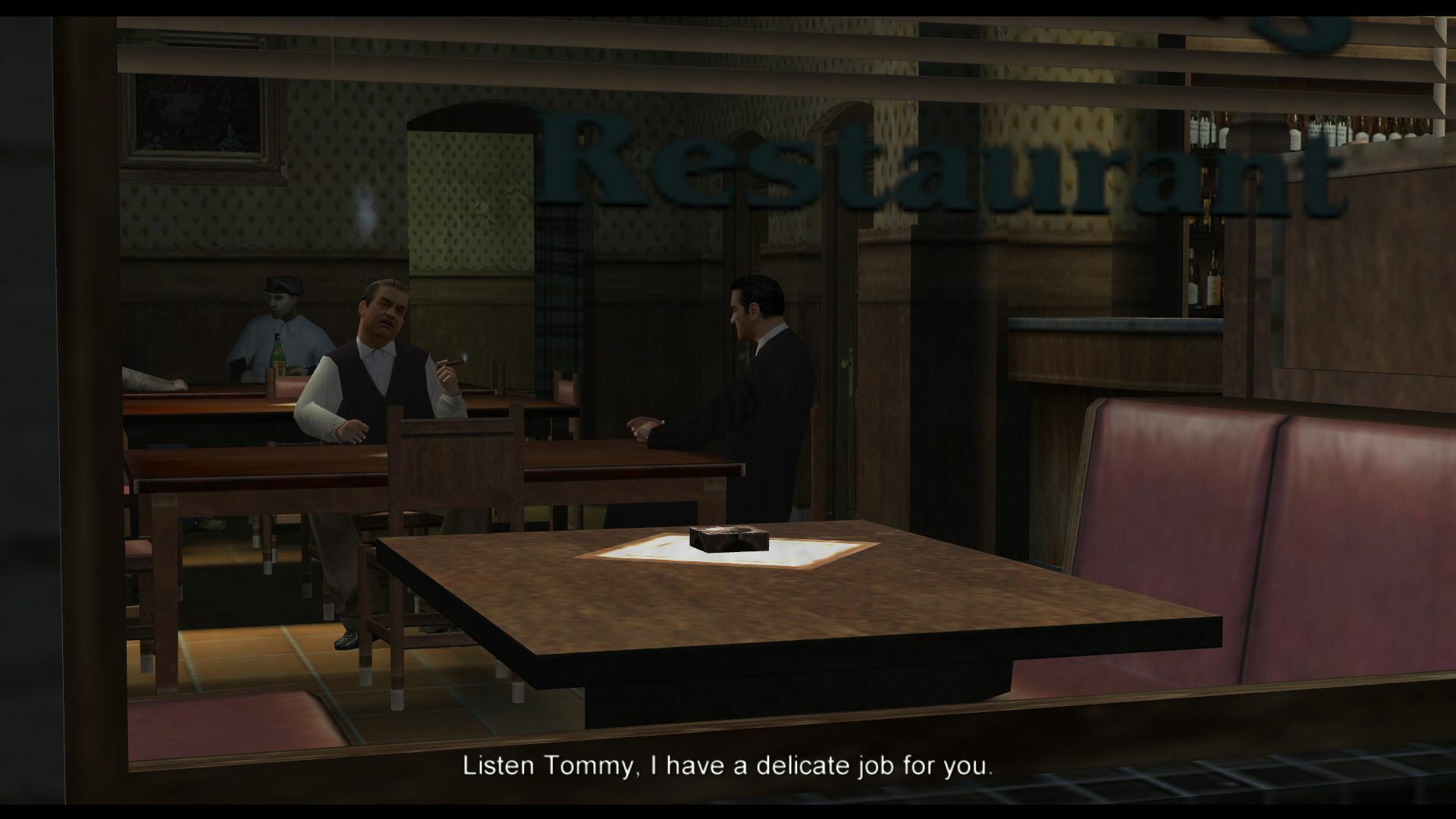 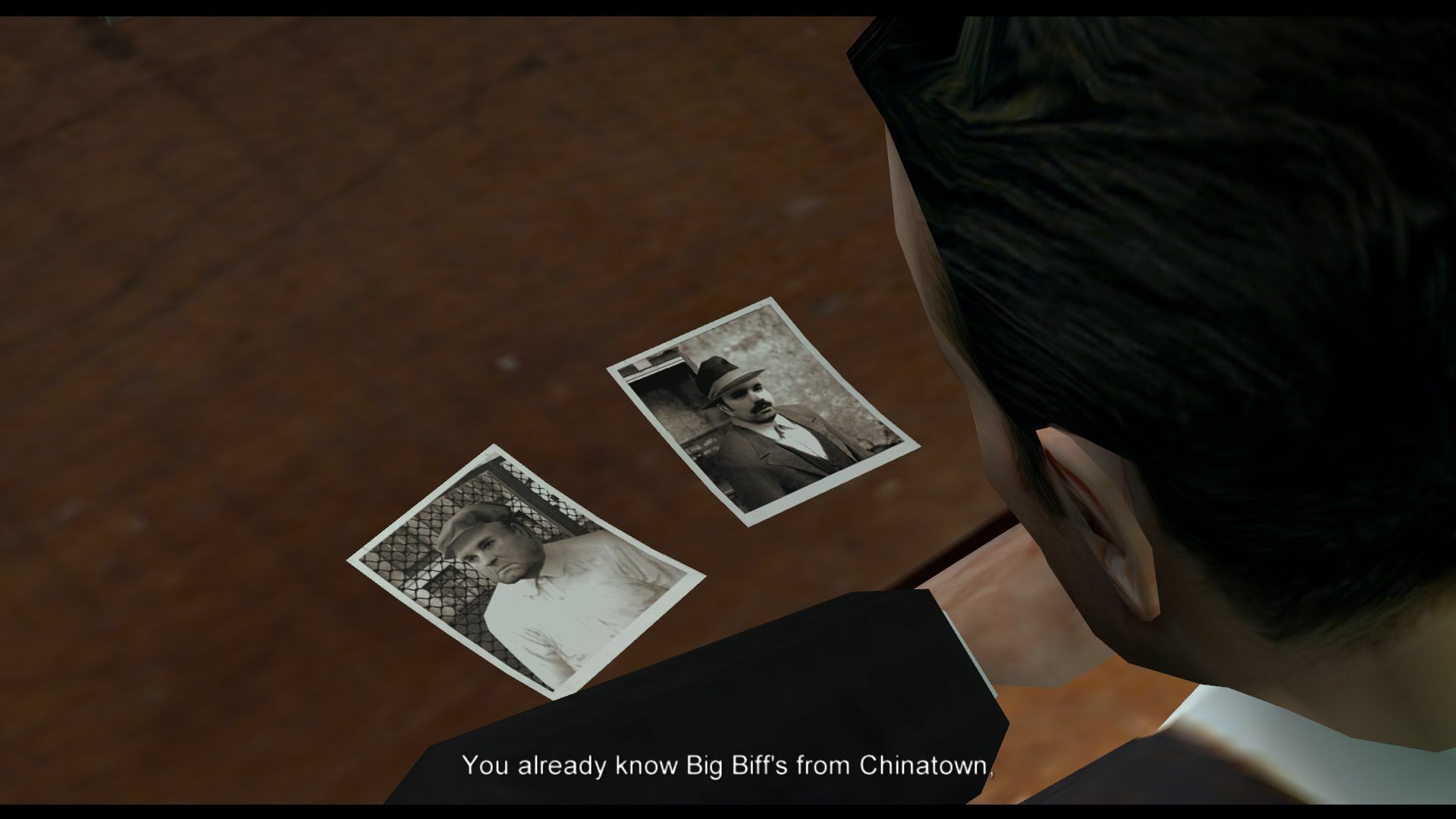 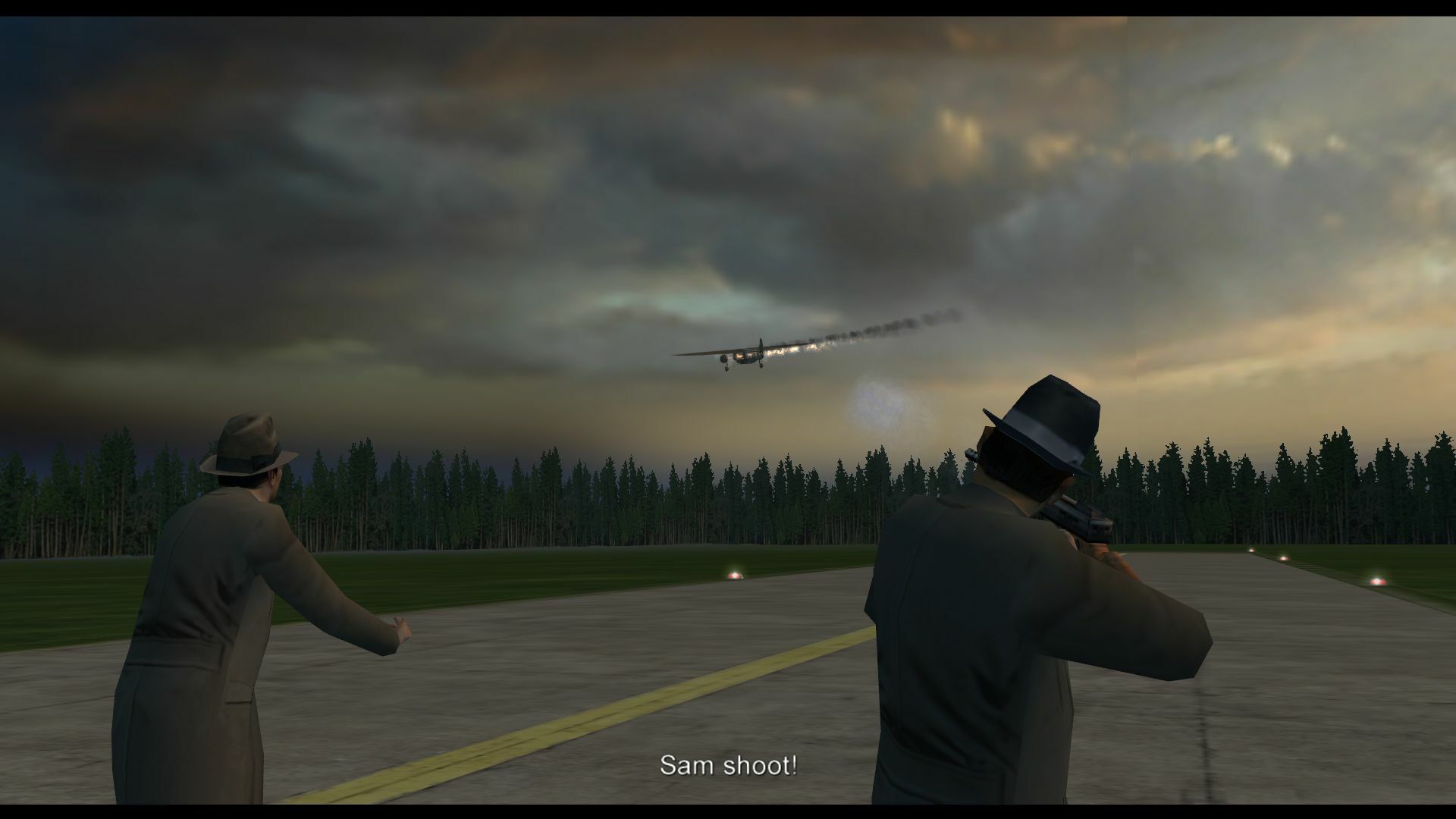 Downloading Seeding Mafia: The City of Lost Heaven [v 1.3] from to 0 peers.
of
↘0 b/s / ↗0 b/s
Read our blog post about Streaming Torrents From Your Browser