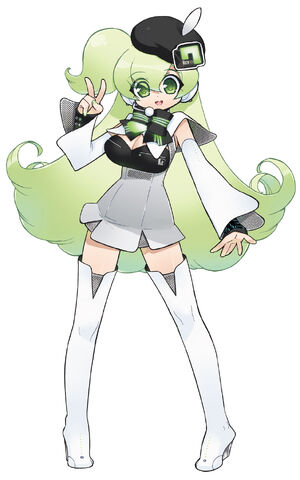 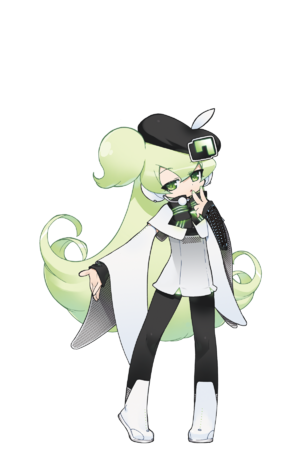 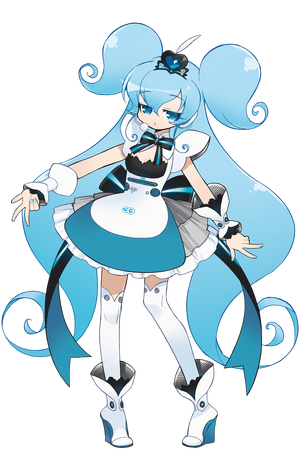 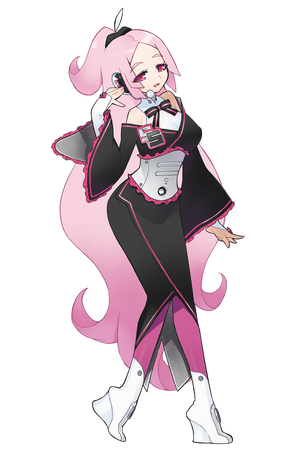 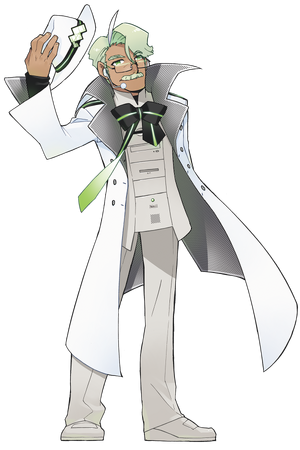 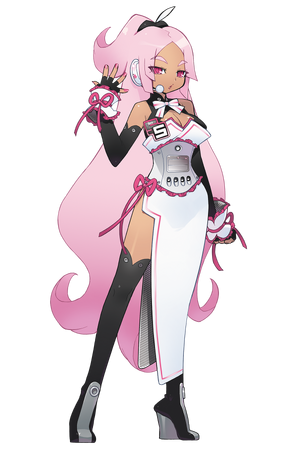 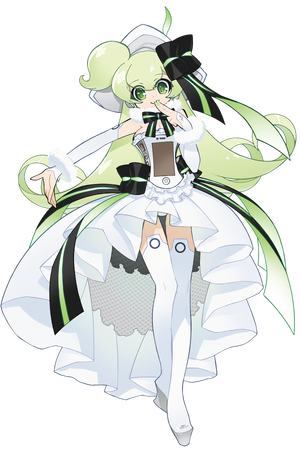 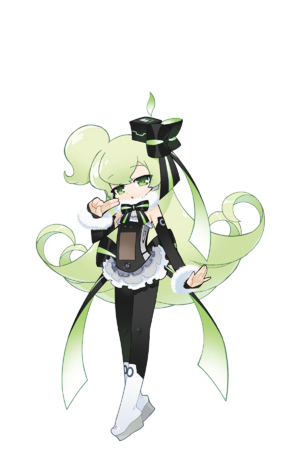 The Macne Series was a family of commercial singing-voice libraries made for Reason and Garageband. They were often converted to be used in UTAU, which their license permitted as long as you purchased them. When Macne Nana's Vocaloid3 library was released on January 31st, 2014, all of her and her family's Garageband voicebanks could no longer be purchased.

The audio files are in their original/made-for-Garageband state. They require conversion and configuration before they can be used in UTAU.

Downloading Seeding Macne Family (Mac音シリーズ) All Voicebanks from to 0 peers.
of
↘0 b/s / ↗0 b/s
Read our blog post about Streaming Torrents From Your Browser