Steam User Rating: 72% of user reviews are positive (based on 18 reviews) 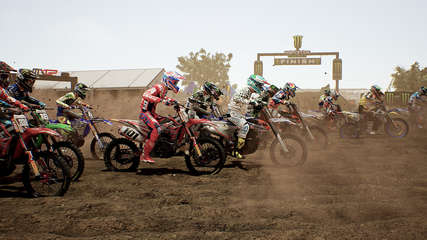 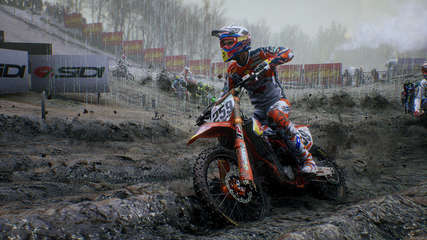 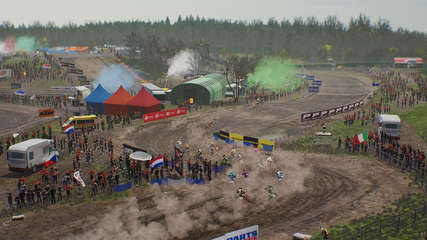 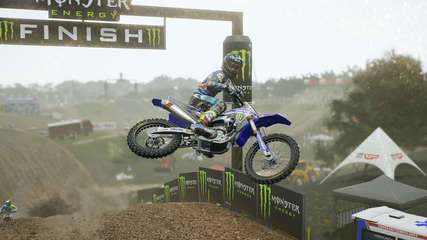 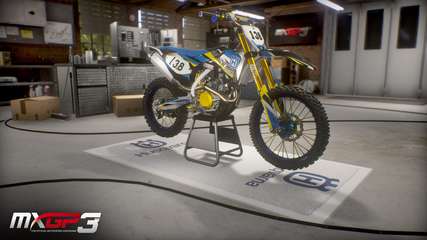 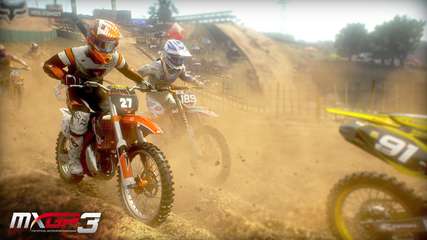 Experience all the adrenaline of Motocross with the official Championship’s only videogame! MXGP3 - The Official Motocross Videogame offers the most involving game experience ever, with completely new gameplay and graphics thanks to Unreal® Engine 4. Race on 18 official tracks and in the MXoN with all riders and bikes from the 2016 MXGP and MX2 seasons and be the first to experience the thrill of riding one of the 10 2-strokes available! Render your rider and your bike unique, with more than 300 official components for a complete customisation!

Full immersive experience. Completely rebuilt from scratch and based on Unreal® Engine 4 for ultrarealistic graphics and scenarios, astonishing details and incredible visual effects.

-- 100% Lossless & MD5 Perfect: all files are identical to originals after installation

-- NOTHING ripped, NOTHING re-encoded

-- To force the game language, open properties for game desktop icon and add the parameter for the mxgp3.exe: -culture=00, replace "00" with one of the following: EN, DE, ES, IT, FR, ptBR, jaJP

-- At least 2 GB of free RAM (inc. virtual) required for installing this repack

Downloading Seeding MXGP3: The Official Motocross Videogame (MULTi7) [FitGirl Repack] from to 0 peers.
of
↘0 b/s / ↗0 b/s
Read our blog post about Streaming Torrents From Your Browser