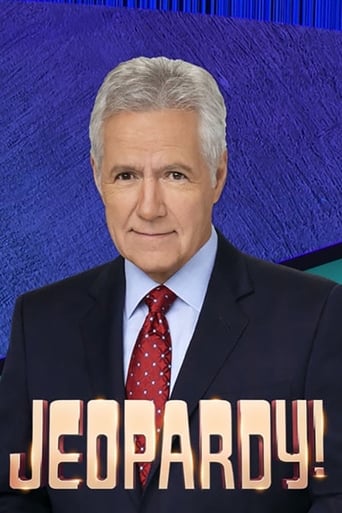 Jeopardy is a BAFTA award-winning British television series which ran for three seasons, from 2002 to 2004, on BBC One. It was created by Tim O'Mara who also directed, and all three series were produced by Andy Rowley, with Richard Langridge as executive producer for Wark Clements. It has aired numerous times on the ABC Kids segment, RollerCoaster. The series was produced for CBBC Scotland and filmed on location in both Scotland and Australia. CBBC currently have no plans for it to be re-aired, the last re-run being in 2008. In 2002, the British Academy of Film and Television Arts awarded the first series Best Children's Drama. Jeopardy still airs in Australia on ABC3 and, as of 10 September 2010, ABC1.