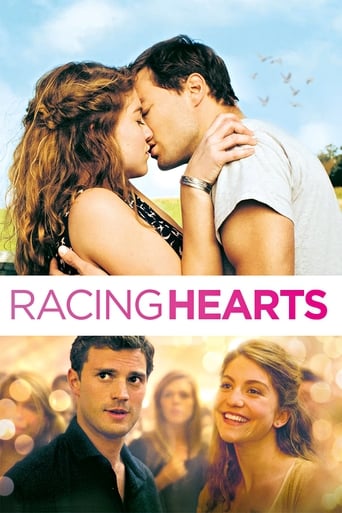 Colin, an ambitious young American businessman, has a deal with a potential client, a rich Arab sheikh who is a passionate pigeon fancier. The sheikh has tried several times to buy a champion pigeon, but the owner continues to stubbornly refuse his offer. In an attempt to gain the trust of the Sheikh, Colin offers him a deal: if he manages to convince the owner to sell the champion pigeon, the sheikh will agree to do business with Colin's company. But when Colin meets Jos, the grumpy owner of the pigeon, and Isabella, his granddaughter, he realizes that this mission will not be as easy as he had hoped.

Colin| an ambitious young New York finance executive| needs to clinch a deal with a wealthy Dubai sheik| who has a weakness for pigeon racing. They make a bargain:the sheik will sign if Colin can get him a particular pigeon| the perfect bird to win the prestigious Barcelona international race. This bird has been trained inFlanders| but the owner refuses to sell at any price. Posing as a school teacher searching for the grave of an ancestor killed in the First World War| Colin travelsto the little Flemish village where the pigeon fancier lives and starts to look for something that will separate the bird from its owner. But in the process he fallsunder the spell of the place and of Isabelle| the pigeon fancier's spirited granddaughter.

Downloading Seeding Flying.Home.2014.WEB-DL.x264-RARBG from to 0 peers.
of
↘0 b/s / ↗0 b/s
Read our blog post about Streaming Torrents From Your Browser