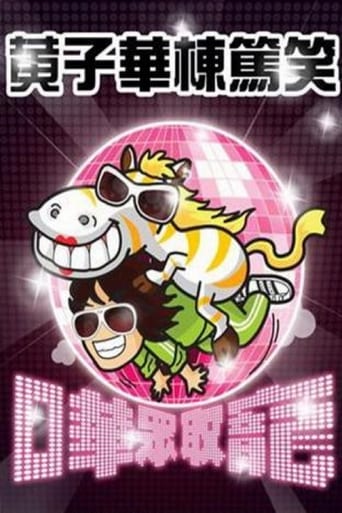 With over a dozen series of one-man talk shows on his resume since his debut in 1990, Dayo Wong is the first and widely regarded the best stand-up comedian in Hong Kong. He is now in preparation for his upcoming series of gag shows in November 2010, which marks his 20 years in perfecting the performance art form. Last year, Wong did a successful tour with sold-out shows in Hong Kong, China, and North America. His sharp wits and patented sense of humor are showcased in his jokes about every topic from the financial crunch to Facebook, relationships, various social issues, entertainment gossips, and more. Fans can now own the acclaimed show on DVD with "guaranteed" satisfaction (refer to track #1)!

Downloading Seeding Comedy - Stand-Up (short) - Ben Baily.trg.avi from to 0 peers.
of
↘0 b/s / ↗0 b/s
Read our blog post about Streaming Torrents From Your Browser