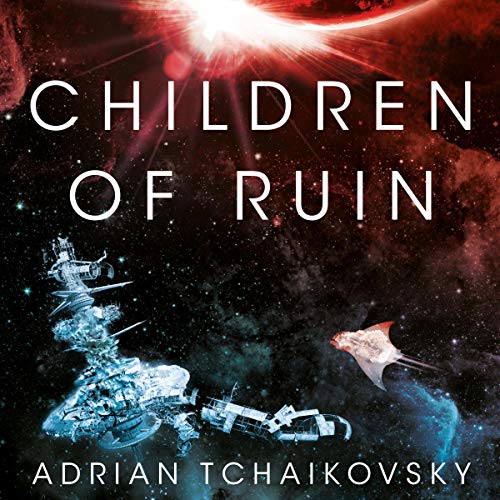 _It has been waiting though the ages. Now it’s time....

Thousands of years ago, Earth’s terraforming program took to the stars. On the world
they called Nod, scientists discovered alien life - but it was their mission to
overwrite it with the memory of Earth. Then humanity’s great empire fell, and the
program’s decisions were lost to time.

But those ancient terraformers woke something on Nod better left undisturbed.

And it’s been waiting for them.

Children of Ruin is the powerful follow-up to the award-winning Children of Time by
Adrian Tchaikovsky._

Downloading Seeding Children of Ruin - Adrian Tchaikovsky - Audiobook - MP3 - ONTHAT from to 0 peers.
of
↘0 b/s / ↗0 b/s
Read our blog post about Streaming Torrents From Your Browser