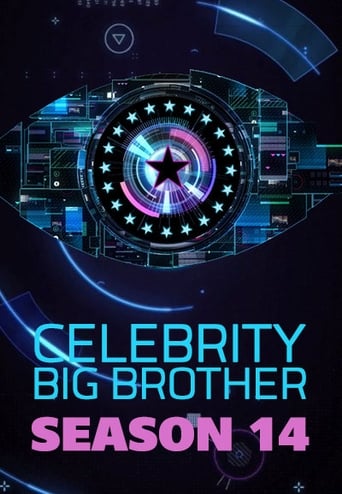 Celebrity Big Brother is a British reality television game show in which a number of celebrity contestants live in an isolated house trying to avoid being evicted by the public with the aim of winning a large cash prize being donated to the winner's nominated charity at the end of the run.

A version of the hit show Big Brother| in which a group of celebrities spend time in the famous house. Downloading Seeding Celebrity.Big.Brother.S14E10.PDTV.x264-BiGBruv[rartv] from to 0 peers.
of
↘0 b/s / ↗0 b/s
Read our blog post about Streaming Torrents From Your Browser