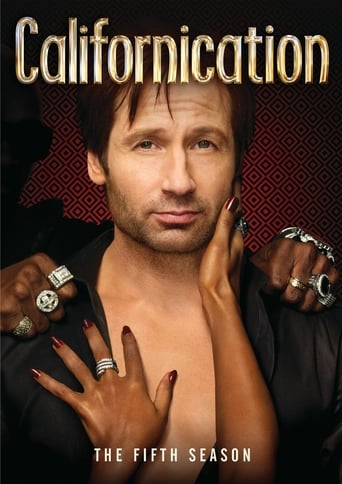 Hank overstays his welcome at the house of Karen and Richard and hits the road with one last stop at Malibar, where he runs into Lizzie, who uses her newly acquired acting chops to lure him back to the Runkle Manor. Once there, Hank is surprised by everyone he loves and loathes: Karen, Becca, Charlie, Marcy, Stu, Richard and his creepy sponsor, Gabriel. Even Sam and Kali show up, but it's not a party until someone gets hurt and luckily for these partygoers, Hank has it in him for one final run-in with Tyler. 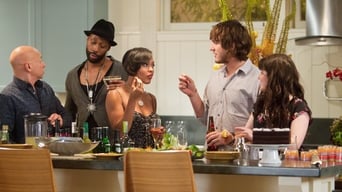 Downloading Seeding Californication.S05E11.FASTSUB.VOSTFR.HDTV.XviD-MiND from to 0 peers.
of
↘0 b/s / ↗0 b/s
Read our blog post about Streaming Torrents From Your Browser