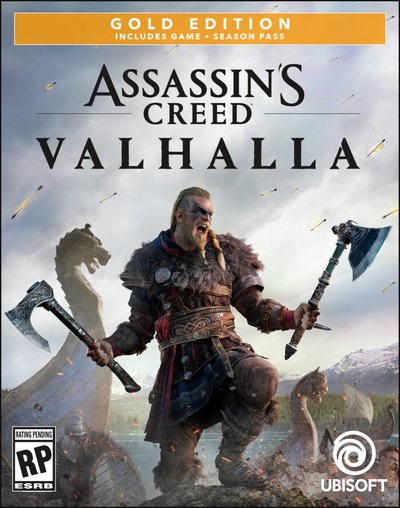 Play as a Viking named Eivor, who has been trained since childhood to become a fearless warrior. Lead your clan out of lifeless, icy Norway to find a new home in the fertile lands of IX century England. You must establish a village and rein in this rebellious land by any means necessary to secure your place in Valhalla.

In those days, England was a multitude of warring kingdoms. The lands, where real chaos reigns, are waiting for a new ruler to conquer them. Perhaps you will be?

Features of the game:

CREATE YOUR OWN VIKING SAGA Carve

your own path through the lands of England with detailed RPG mechanics. Engage in fierce battles, raid and strategize as you team up with your allies to win. Every choice made, both in conversation and in battle, is another step on the path to greatness.

fast-paced assaults on Saxon troops and fortresses. Take resources from enemy lands for your clan and expand your influence far beyond the boundaries of your growing village.

Master the uncompromising Viking fighting technique and fight using a shield or squeezing an ax or sword in each hand. Spread arrows on enemies, eliminate them with a hidden blade, or chop off heads in close combat.

Your clan's new home develops along with your character's history. Change the look of the village by erecting buildings that can be improved. Unlock new opportunities and missions by building a barracks, a forge, a tattoo workshop, and more.

Viking mercenaries will become available to you, the appearance of which was created by other players. Also you can create your own viking and share it with other users. When your character fights in your friends' play sessions, you can effortlessly earn rewards.

1- Run the installer as administrator

3- Press the up arrow on your keyboard 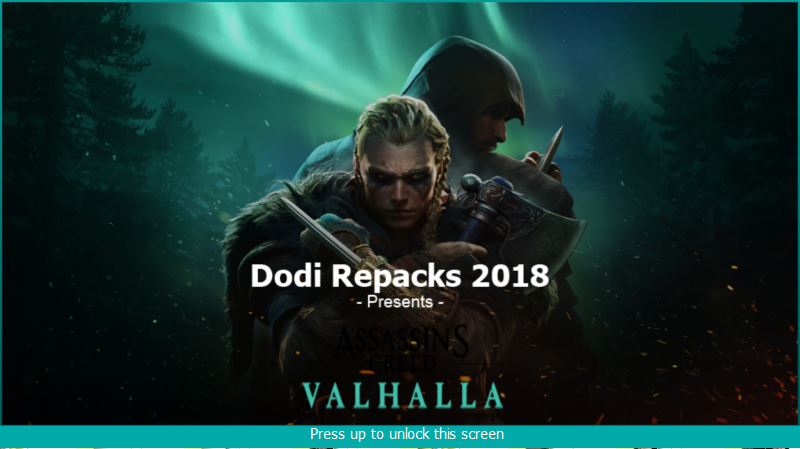 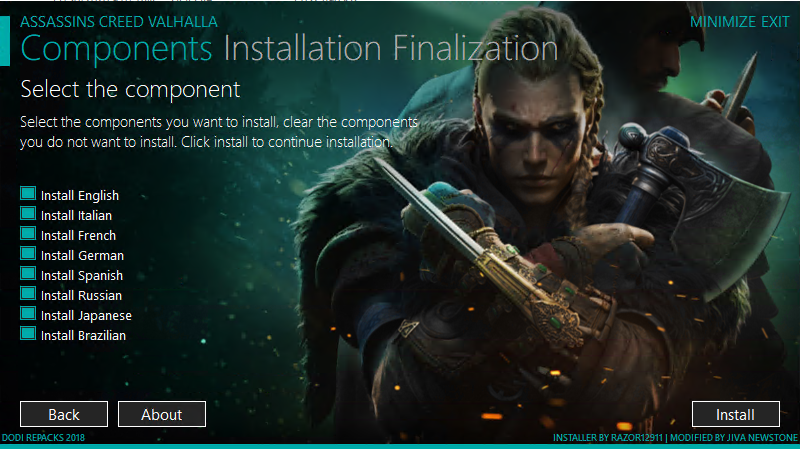 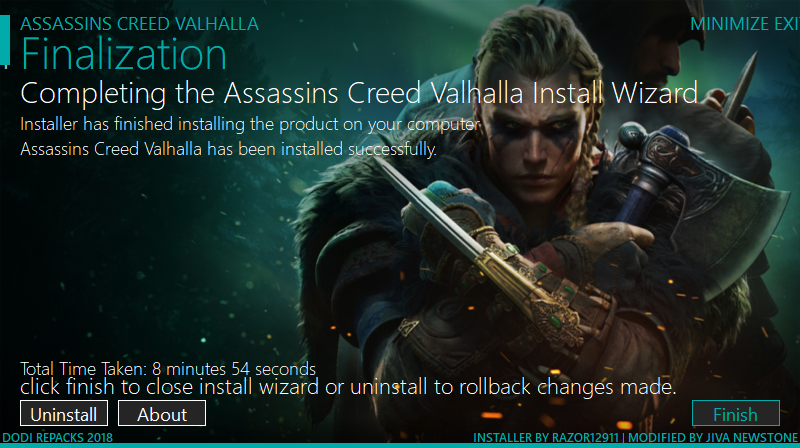 pre-order DLCs is included, but not activated, they will be activated after completing some missions in the story campaign

Language can be changed in any combination in game settings menu

Lossless repack , Nothing removed OR  re-encoded

You can skip downloading  languages packs you dont need , here is a list of selective items