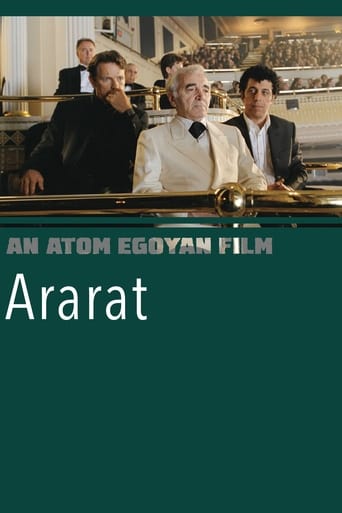 A variety of characters, some close relatives, others distant strangers, are each affected by the making of a film about the Armenian Genocide of 1915.

People tell stories. In Toronto, an art historian lectures on Arshile Gorky (1904 -1948), an Armenian painter who lived through the Armenian Genocide in the Ottoman Empire. A director invites the historian to help him include Gorky's story in a film about the genocide and Turkish assault on the town of Van. The historian's family is under stress: her son is in love with his step-sister, who blames the historian for the death of her father. The daughter wants to revisit her father's death and change that story. An aging customs agent tells his son about his long interview with the historian's son, who has returned from Turkey with canisters of film. All the stories connect. 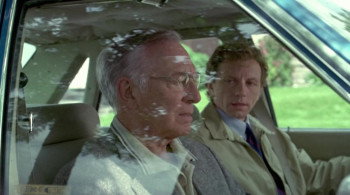 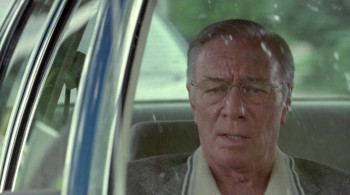 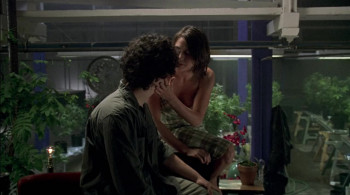 I don't have a dog in the historic fight here, but expected to learn something I didn't know from the film. As a history buff, I had high hopes of insight into the historic context of the time, the actions taken by the two sides, how they viewed the situation, and/or why they did what they did.Instead, the opportunity was squandered on a long, drawn out, absolutely boring melodrama involving some obscure family conflict, a gratuitous if titillating sex scene, some bizarre injection of homosexuality and atheism creating stress in an aging character with nothing at all to do with the history, and a lot of drippy and pointless personal drama. The only history to be seen consisted of one dimensional Turks and Armenians shooting each other, especially the former shooting and raping civilians of the latter.The actual historical actors were like cartoon characters. One might, for example, have liked to know that the American doctor was doing in the middle of Turkey. Or why the Turk commander felt he needed to do what he did. Instead, the historic conflict is treated with all the depth of a Road Runner cartoon, while the main focus is on some kid and his girlfriend going through an emotional life crisis. Either, done well, might have been interesting. Both mashed together and done poorly are like a cherry pie with asparagus filling. Boring, unenlightening, and patched together, it was as if someone had taken some cheap footage of war from a century ago and randomly spliced in parts of various soap operas. What a waste of an opportunity.This movie just sucked. I don't usually express my opinion that way, but frankly it just sucked. I can understand why either side with a political axe to grind might feel compelled to love or hate the film, but having none I found it almost unwatchably boring.

I ran out to see this in the theater since Egoyan was one of my favorite director's (that was until I saw this movie), with The Adjuster & Exotica my favorites. His talent has been on the decline since Exotica, perhaps because he can't make a film without his wife in it (Felicia's Journey being the exception). In this film she is awful, but so are most of the actors. This film was the biggest disappointment in 2002 for me. This is a message film & the message is: Turks committed genocide agaist Armenians & genocide is bad. Otherwise, the film did nothing to impart knowledge of the historical events that are supposed to be the basis for the film. The acting is universally wooden. The storyline was poorly written. A completely lifeless film. I'm surprised by all the 10's it has received. 3/10

I have seen other film by Atom Egoyan. I respect him as an artist.This film, Ararat, is lovingly made and very sensitive to a horrid subject. I found the acting very good, especially that by Christopher Plummer and David Alpay. I am shocked to see how limited the release was in the U.S. 6 screens, in the whole country? This film deserves far better treatment.I am also dismayed by the official IMDb blurb "Interrogated by a customs officer, a young man recounts how his life was changed during the making of a film about the Armenian genocide claims." Very good until the last word, "claims." Political correctness has no such place here. The only country in the world which continues to deny the Armenian Holocaust is Turkey.